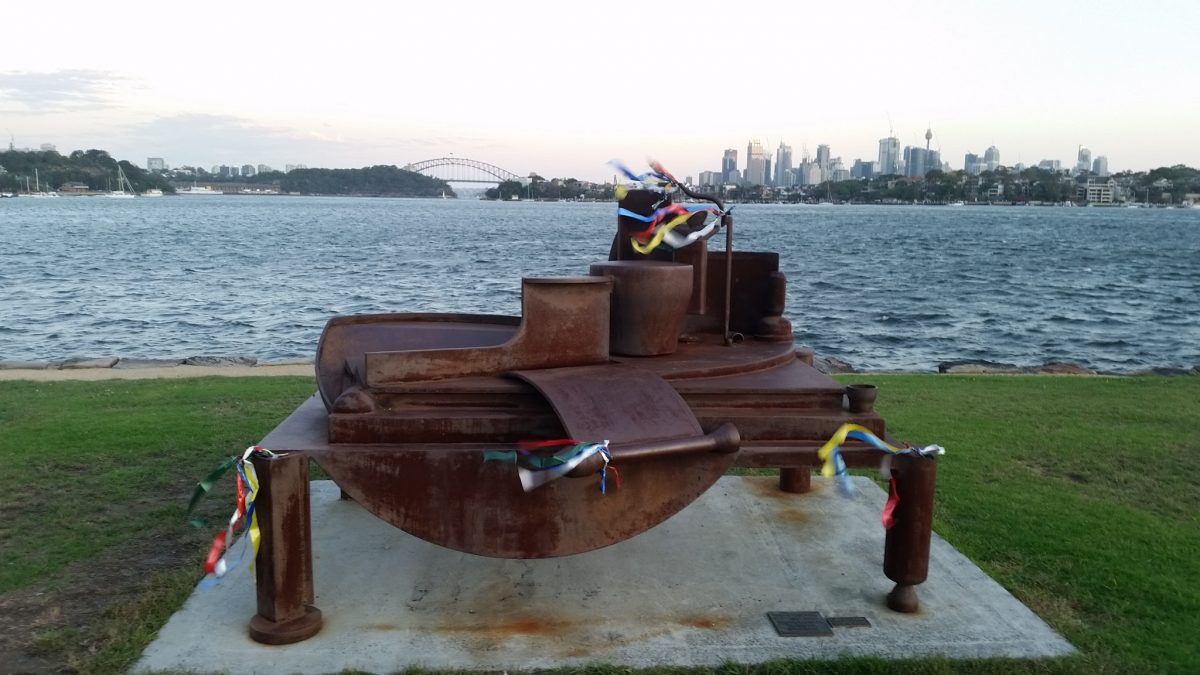 The winds blow – do we resist or embrace change?

At 7.30 this evening, Monday 25th January, Hunters Hill Council will hold an Extraordinary General Meeting to confirm its position and further fund the campaign against amalgamation.

The boundaries commission described $86 million in financial benefits over the next 20 years, with independent modelling by global accounting firm KPMG. Apart from the financial benefits, easing pressure on rates, many of us are excited about the prospect of improved performance.

Hunters Hill Council is looking to approve spending another $45K of ratepayers money, presumably to remind us what we think – after the ‘consultation’ which gave everyone the option to choose a ‘superior alternative’ – being defined solely as the Joint Regional Authority (the JRA). The JRA is basically an additional layer of bureaucracy sitting above the 3 member Councils (Hunters Hill, Ryde, Lane Cove), that is touted as the solution to make them more efficient and cost-effective. The choice was presented against a mega-merger of 8 councils, or trying to stand-alone with no acknowledgement of the state government’s Fit For the Future agenda, so it is a surprise that support for the ‘superior alternative’ against such ridiculous alternatives was any less than 100%. The idea of a smaller amalgamation was never publicly investigated by the councils.

For those who are not be able to attend the meeting because it’s being held on the evening between a weekend and public holiday, or don’t think Council has been interested in meaningful consultation exploring solutions that would change the existing management of the municipality – don’t worry!

The state government has appointed a delegate to investigate the proposed merger of Hunters Hill, Ryde, and Lane Cove councils. The delegate, Dr Robert Lang, will hold public meetings at Hunters Hill Sailing Club on Tuesday 2nd February, from 1pm – 5pm and 7pm – 10pm. You can register for attendance, and (optionally) request approval to speak at the meeting, by calling 1300 813 020 or visiting https://www.councilboundaryreview.nsw.gov.au/proposals/hunters-hill-lane-cove-and-city-of-ryde-councils/
We strongly encourage interested people to attend, this is a RARE opportunity to be a part of consultation where the debate is not controlled by Council.

Another very important opportunity to be heard are written public submissions, accepted until 5pm on Sunday 28th February. We’ll be in touch with more information later, but the link above has relevant information.

Considerations that aren’t convenient for the Councils to recognise

* When the claim is made that 70% – 80% of residents support the JRA it is misleading – those residents polled were offered closed choices and sensibly chose a ‘superior alternative’ against an 8 council mega-merger, or trying hopelessly to stand alone,
* The 70% – 80% of residents who chose a superior alternative supported the idea of Ryde, Hunters Hill, and Lane Cove operating in a combination,
* The ribbons Hunters Hill Council is supplying to supporters were originally described as being an expression against FORCED amalgamation, and are now being claimed as support for Hunters Hill Council as a stand-alone council, but there is a difference and it’s cheeky to drum up support for one objective and then use it for another,
* Opposing forced amalgamation is basically opposing amalgamation, because it’s extremely rare that Councils willingly plan and manage their way into making their own senior management redundant – even if it’s in the public interest (forced amalgamation is the only practical way to get rid of a small fiefdom that has out-lived its usefulness),
* This amalgamation would remove a municipal boundary that splits the commercial precinct of Gladesville (the same applies to Boronia Park, and for consequential points below),
* Development Planning and Assessment under one Council instead of having different planning instruments on either side of Victoria Rd,
* One single council responsible for coordination of parking, traffic, pedestrian flows, and the economic impact of development in the Gladesville,
* One council delivering services to a uniform style and standard: maintaining footpaths, streetscape, bins, landscapes, etc,
* One larger customer should achieve better terms for the supply of external services with its buying power, which is only really practical when management of the operations and the decision-making for purchases occur within one single council,
* Compared to a JRA, an amalgamated group of legacy councils will have fewer (not more) impediments to making decisions, which means senior staff have fewer (not more) reasons to tell us why things can’t be achieved,
* A stronger council should be better able to resist the temptation to sell public assets in order to achieve financial viability,
*  A council that boasts about heritage protection and might resolve the outstanding question of heritage listing its own asset (10 Cowell St, Gladesville was included for heritage listing in the publicly exhibited draft of the Local Environmental Plan 2012, but council removed its listing immediately prior to submission of the LEP to state government) before committing to selling it (without heritage listing),
* Less pressure to commit to the sale of public land at a developer’s will (option deeds which were negotiated behind closed doors and the council only reluctantly released redacted versions after more than a year of dismissing our requests for transparency, telling the community that it was not in the public interest to disclose them), without public consultation or tender, to the owner of land next door (as Hunters Hill Council has done with multiple parcels of land adjacent to Gladesville Shopping Village),
* Better supervision of works, no ‘bluster’ (synonym of bullying) against the residents, and not wasting rate-payers funds – referenced to the judgement in Bell v Hunters Hill Council [2012] NSWSC 1522
* Better supervision and control of basic works, than to create gutters that can’t hold water (but are nice and smooth so that cyclists can ride quickly from the road onto the footpath where pedestrians walk) https://www.youtube.com/playlist?list=PL-O5ZTxPWnRORah-4GDTIPpLCz2C0gRE9